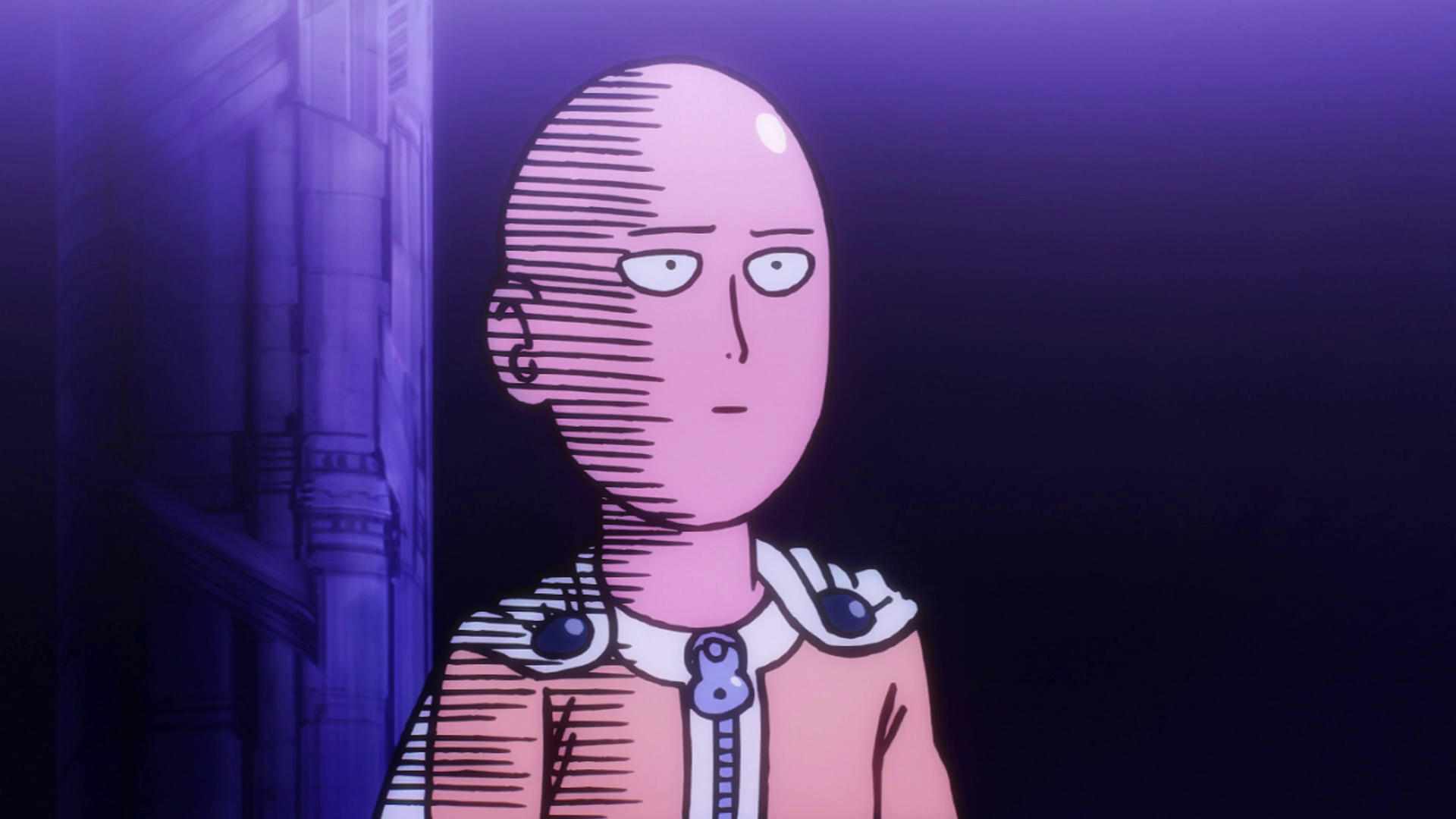 A special thanks to the UPBookclub ninjas(and ninjettes) for filling out a form where I had asked for some book recommendations. Well, there are some pretty interesting books people suggested and the list is quite lengthy.

Here’s a couple of recommendations from you guys for the February-March UP Bookshelf.

Well, the challenge is quite simple. Pick any 3 books from that list and work your way throught it. You can track your progress on book club group on goodreads. You can check out the challenge link here.

The Foundation Series- A Review

[I’ve tried to reduce the spoilers as much as I can while making the content relevant. It’s advisable to read the book then read this. Anyway, I have given m...